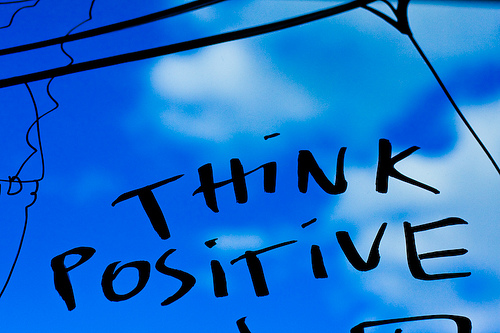 I received a message from a new GlobalNPN member this morning.

They told me that they have been “trying” to make money online for about a year now without being very successful, and that they “hope” that this one will work for them and they’ll give it a “try” for a while to see how it goes…. blah blah blah..

One thing came to my mind: He won’t succeed.. at anything.

Because he has already failed, before he’s even started.

Do you hear what I’m saying?

He also said that he “hopes” this one works for him. Well, same thing. If you’re always “hoping“, you’ll always be “hoping” and never succeeding.

Really I see this every day…

“I hope he joins my downline..”

“I hope this ad works, and if it doesn’t I’ll keep trying..”

If you think that way, that’s how you’ll be. That’s where you’ll be.

Stop putting yourself in a constant state of “trying and hoping“. It doesn’t work.

Succeed. Put your mind in the state of having already achieved the success you want. Put yourself there. If you’re already there in your mind, reality will follow.

I know that sounds kinda hokey, but it works. At least it does for me. If I put myself (mentally) in the place that I want to be, things will start to fall into place until I get there.

It’s up to you of course, but a negative mind will always put you in a negative space.

So make it happen.