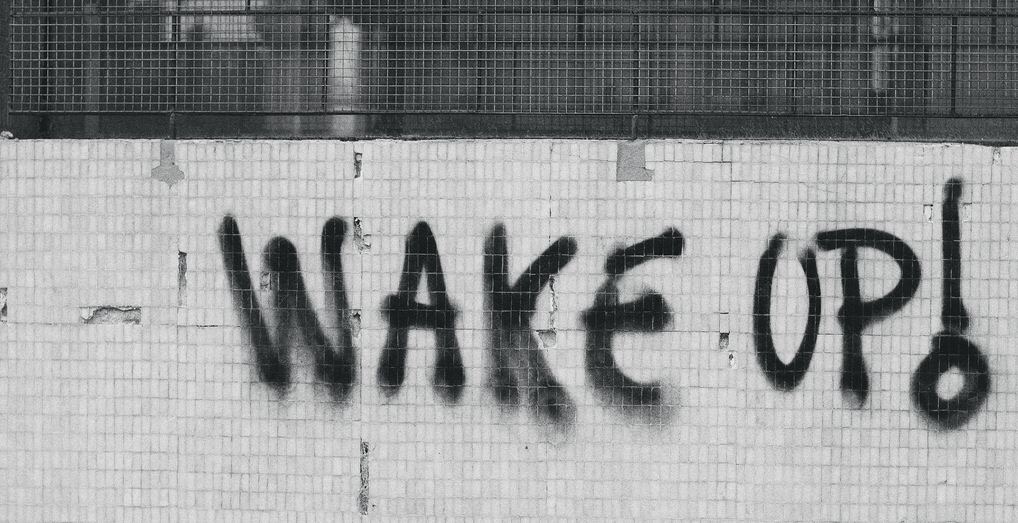 So after the email I sent out yesterday, I got tons of very interesting, and sometimes hilarious, responses.

I got everything from threats and confusion, to praise and respect.

I also got plenty of unsubscribes, which is awesome! (Unsubscribes make me more money)

It’s funny, when you threaten to exclude people from your communication, they can get quite offended…

… even if you’ve NEVER heard from them before, or have no clue as to how they got on your list in the first place.

What I wanted to do was get people’s attention, and kind of wake people up to make sure they’re still listening.

..And it worked as it should have.

Remember, you should always be learning from what other successful people do in their marketing, and particularly the results that they get with their marketing.

Marketing is not personal, but many people take it personally, and they shouldn’t.

I’m not afraid to deal with any backlash from an offended subscriber, and neither should you..

.. as long as it leads to more engagement with my list, which it always absolutely does, and that is what you should be shooting for.

Not everybody does this, but they should.

Case in point, I saw someone on Facebook yesterday bragging about the fact that they got 46 opens and 22 clicks from their campaign.

.. however that was from a list of over 8000 subscribers. Obviously, that’s nothing to brag about.

In other words, being an irresponsible email marketer will hurt you in the short term and in the long run.

So wake up your list and get them engaged!

If you have any comments, please do so below..