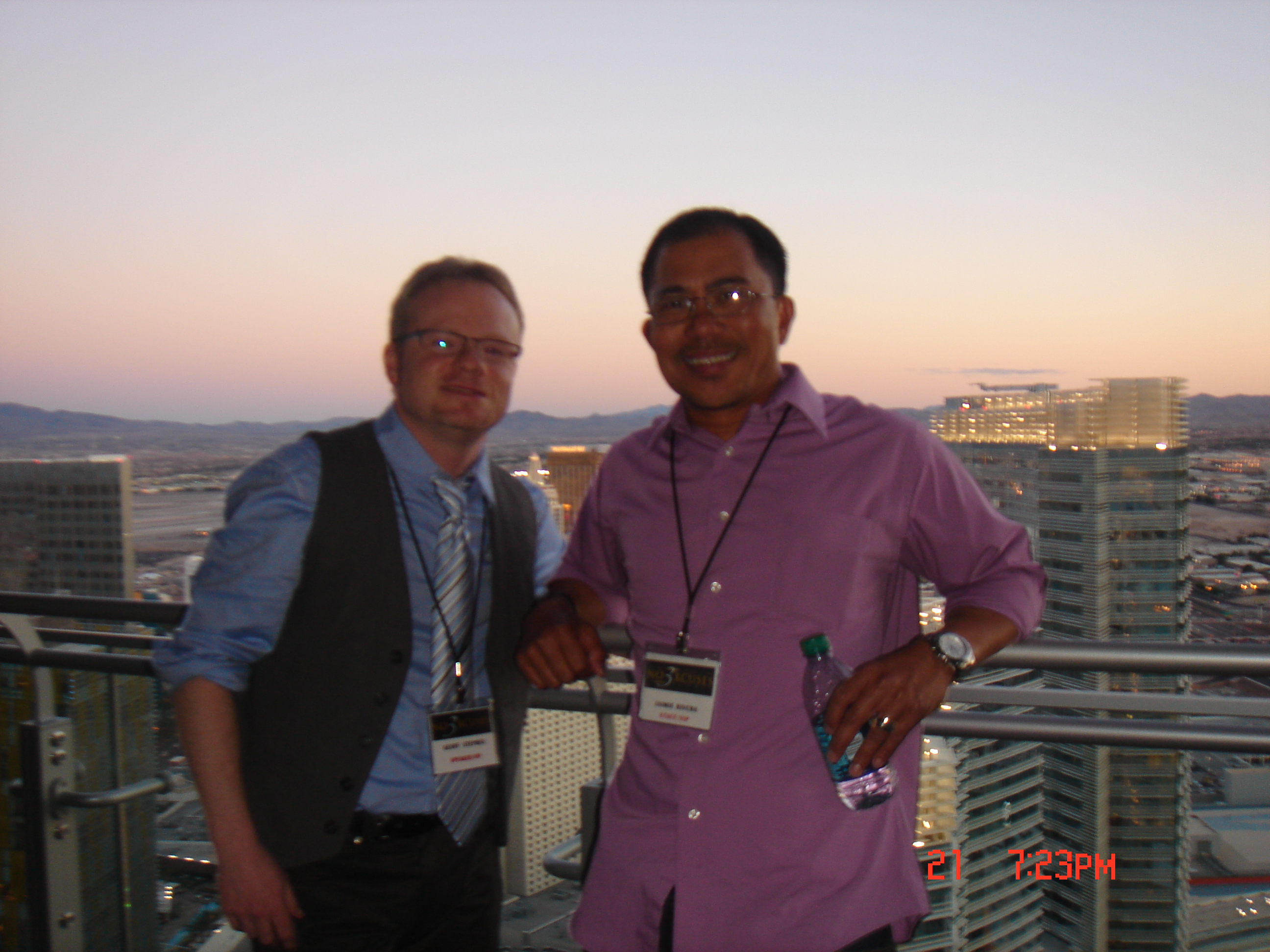 If you missed the awesome webinar I was on the other night with the other speakers for the upcoming No Excuses 3 Summit in Las Vegas, you can see the replay below..

Just thought I’d let you know that tonight may be your last chance to get hold of the $1,000’s worth of amazing bonuses included with your NES3 ticket!

Oh, by the way, you get all this stuff even if you DON’T go to Las Vegas, which makes this an INCREDIBLE deal! Especially considering the extremely low cost of a single ticket!

Check out this video and click the link below…

Have a great day!
– Geoff Stephen

Do you want access to training videos by some of our industry’s highest earners? How about for FREE??

Yes, guys! It is confirmed that I will be speaking at the upcoming NoExcuses Summit in Las Vegas! Yeehaa!

Seriously, thanks, all, for voting for me and helping me get to this point. I really appreciate the support. Now we can take this online biz stuff to the next level!

Check out the company I’m sharing the stage with at this event..

I know… wow. This group is legendary. This is the “top-of-the-heap” in home business success, guys! These amazing people know how to make serious money and they will all love teaching you how to do the same.

(Oh, and we all know how to have a very good time so be sure to chat us up when you see us being rowdy at the bar in Vegas k?)

Every single person in that list above is committed to making “No Excuses 3” the absolute best training event for your home business for 2012.

So if YOU are committed to making 2012 your BEST year in online business, you owe it to yourself to see what “No Excuses 3” is all about and what it can do for you and your business.

Now, I need you to meet me online in a few days. Can you do that? We need to be the TOP GROUP there!

On Tuesday, Feb. 21st, we will all be on an exclusive (FREE) live webinar that I am RIGHT NOW inviting you to be a part of. HUGE value here! You’ll get to hear from everyone on this list about the value they’re going to bring to you at this event.

Seriously, you NEED to be on this webinar.. did I mention it’s FREE…??

The reason you’re reading this right now is because I really want to help you out, and I don’t know how I can help you out anymore than by inviting you to this webinar.

Oh yeah, I mentioned some free videos at the top of this post. Here’s how to get free access to them right now:

All you have to do is go to this page and opt-in to the form under the big video:

Optin on that page, get your incredibly insightful videos, and get yourself REGISTERED for this webinar! (Keep in mind there’s only 1,000 seats and this is the biggest event of the year, so get in there!)

And HEY! This is important! If you opt-in, and get registered for the free webinar, PLEASE comment below to let me know that you’re serious about making freakish amounts of money for yourself in 2012!

Thanks all! See you on the webinar!