A few of you have questioned why I “push” the $17 Basic membership in the NPNBuilder videos instead of Director or Gold.

Well, there are a few reasons.

The main reason is that I know people will join at higher levels instead, even though the “less than $20” is highlighted throughout the entire NPNBuilder sales funnel.

The whole notion of starting a business for “less than $20” is a great opener for grabbing the viewer’s curiosity, and that’s what pulls them through the funnel, qualifying them along the way.

Once they get to the payment part of the process, they see the difference between what they can earn at the $27 level vs. the $17 level.

So… for just $10 more, your commissions TRIPLE.

However, many of THOSE people will mentally “commit” to the $27 level… until they see the huge jump in product access and commissions at DIRECTOR.

Some will jump at that, some will stay at the lower levels just to see what’s going to happen. Fair enough.

See how that works?

So here’s my statistics since NPNBuilder launched..

.. and they may surprise you.

Since we launched, here’s the breakdown of paying members that joined through NPNBuilder:

Almost TWICE the number of people joined at PRO for $27 than joined at the “less than $20” Basic level.

Note that (almost) the exact same number of people that joined at the $17 Basic level, joined at DIRECTOR!

That also gives you a heck of a good reason to upgrade to Director, doesn’t it?

Hope this gives you some insight into how the brain works when buying these types of things.

The NPNBuilder funnel is here: 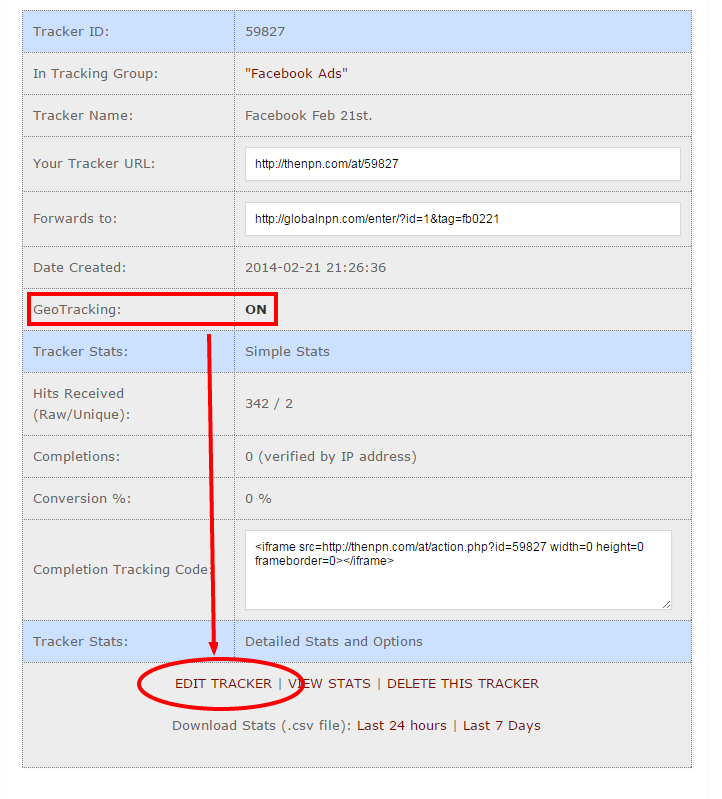 Just a quick update to let you know that the “Geotracking” feature in your NPN Ad Tracker product can now be toggled ON or OFF for each individual tracker.

What the Geotracking feature does is enable our tracker to “see” the location of your visitors, so in turn you can see what countries your clicks are coming from… which is a VERY important feature when you’re buying clicks or running ads.

The reason I’ve added the ON/OFF option is because the process of tracking the location of the click, looking it up, and associating it with the location data, can take an extra 1 or 2 seconds. Not a big deal for most people but turning it off will provide you with a slightly quicker transfer through to the site you’re tracking.

Personally I’d recommend leaving it in the ON position because the tracking data is important, but it’s up to you.

NOTE: All new trackers will have their geotracking enabled (ON) by default.

When you “view” your tracker, there’s a new section, as in the image below, that will let you know if your geotracking is on or off: Click on “EDIT TRACKER” and you can toggle your geotracking ON or OFF in the edit screen: That’s it for now. Have a great day!

If you are running online email marketing campaigns, chances are you are already using the typical newsletter format, which usually are sent out monthly or every couple of weeks.

The trouble is far too many of us stop right there and don’t use any other type of email campaign, and that’s a big mistake!

Let’s look at 4 types of email, other than newsletters, that you can use to connect with your subscribers.

Informational emails are not very long and generally, they do not require any action by the subscriber. They are simply there to convey a message and provide information to the recipient.

Educational emails are very popular with recipients because they help to solve some type of problem or answer a question. You can send educational emails any time you have new content, a popular blog post, or any other educational information that matches your subscribers. This becomes even easier if you took the time to group your subscribers, because that way you can send the right content to the right people.

This type of email is one of the least used or when it is used it is often used wrongly. It takes a lot of time and effort to take a lead and move them through the entire sales cycle. By using lead nurturing emails, you able to help that process occur faster and you don’t need to invest a lot of time. You can set up various nurturing campaigns with 7 or 8 nurturing emails in each and then you can simply schedule them to execute over a period of time. Both 60 and 90 days are popular depending on what your product or service is. These should be short messages that are packed with content rich information and that try to get the lead to respond to your call to action that will lead them to your website.

This type of email, if not done right, can find you with a subscriber that will unsubscribe or simply trashing your message. Too many promotional emails and you will annoy your recipient. The only time you should use this is if you have a new product or service, a special deal going on, or a special event coming up. You should not use this more than a couple of times a month… but you can actually use these every day if you do it right ;). More on this sneakiness later..

So those are just 4 types of email messages you can send out to your list, and don’t forget you can combine any of these types together in order to assemble something effective for your list (cuz it’s all about them).

More coming soon, stay tuned to your email for my messages. 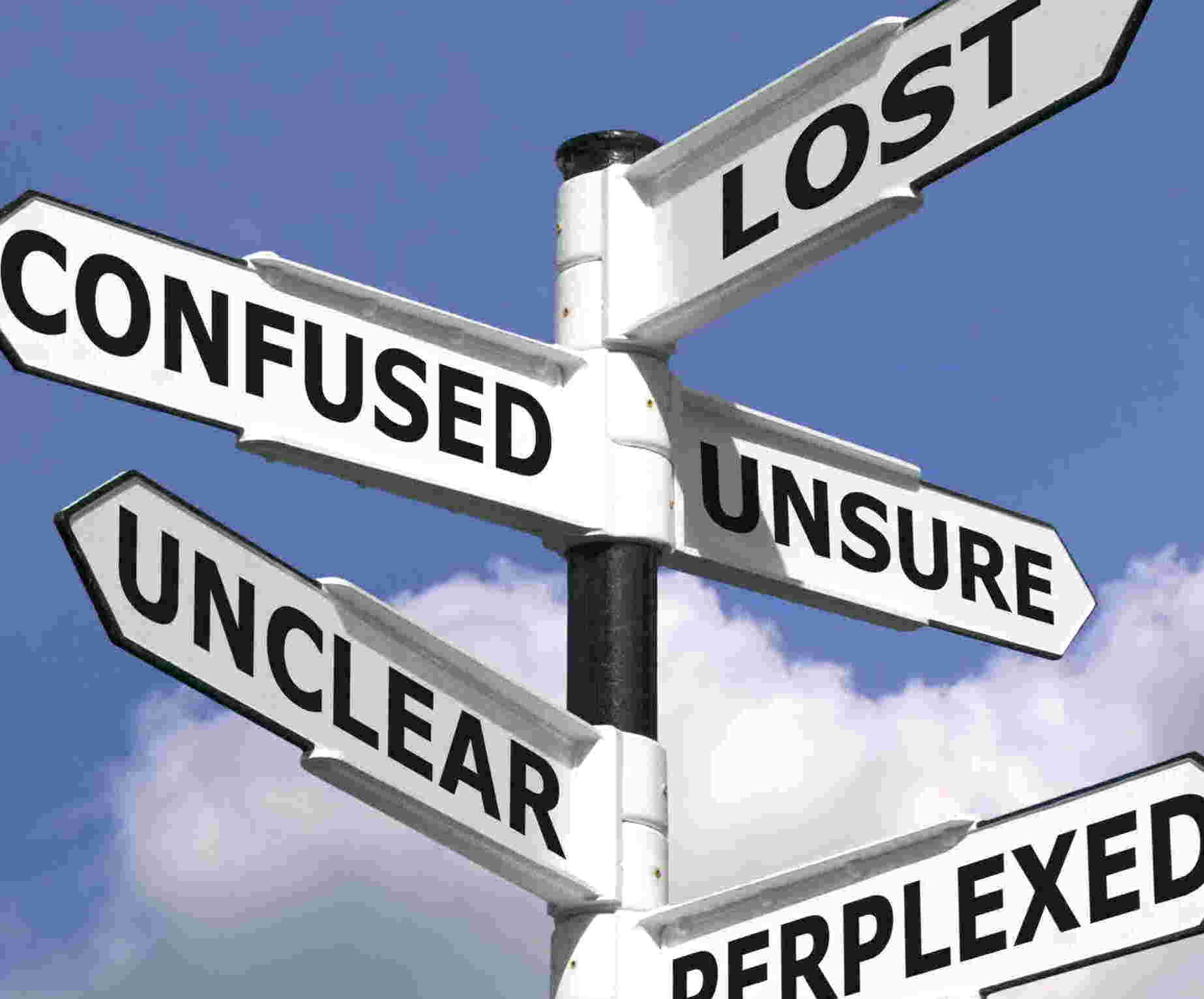 Hey NPN’ers,Here is a free video training I did a while ago on how to increase your optin rates with a few simple steps.The sales funnel that I used in the video regularly gets me “at least” a 40-60% optin rate when running solo ads, sometimes higher depending on the list etc.I used the video itself as the free offer to get optins, with the squeeze page you’ll see in the video.

To see the actual squeeze page and funnel, go here:=> http://whyamisohappy.com/gclick-0626/Let me know if this is helpful to you..