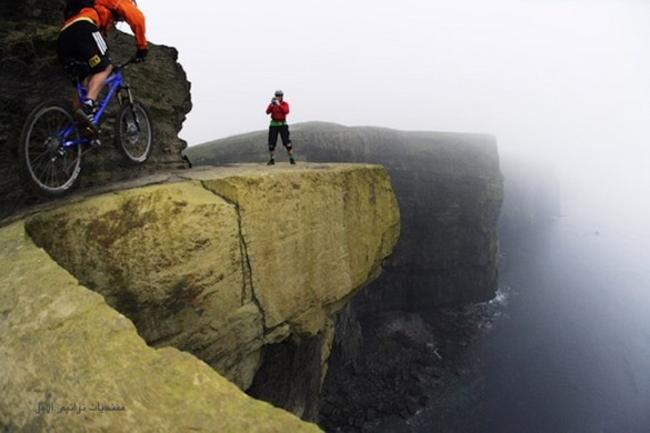 The longer I’m in this business, and the more people I deal with, the more I realize that most people are NOT afraid of failing, they’re afraid of succeeding.

That’s where the real “fear” is.

People are afraid of success because success is far more complex (and scary) than failure.

Success? There’s more responsibility, you’ll have more respect and notoriety in some way, your circle of friends may change, there is pressure to keep getting better, you have to re-invent yourself and re-explain yourself to people, you have more people to answer to (your customers).. etc..

It appears that people like the “idea” of success far more than wanting to actually achieve (and deal with) that success.

I’ve seen more than a few people make pretty good money as affiliates until they get to a point… then they panic, then they quit.

It’s almost like they’re looking to fail because they expect themselves to fail.. but instead of failing – they just stop succeeding.

Unfortunately some don’t recognize that they have this “fear” and just assume they are destined to fail over and over again..

Do you fear success?

If you can relate to this list,  you may be one who fears succeeding: